Email ThisBlogThis!Share to TwitterShare to FacebookShare to Pinterest
Labels: 2014, luuletus 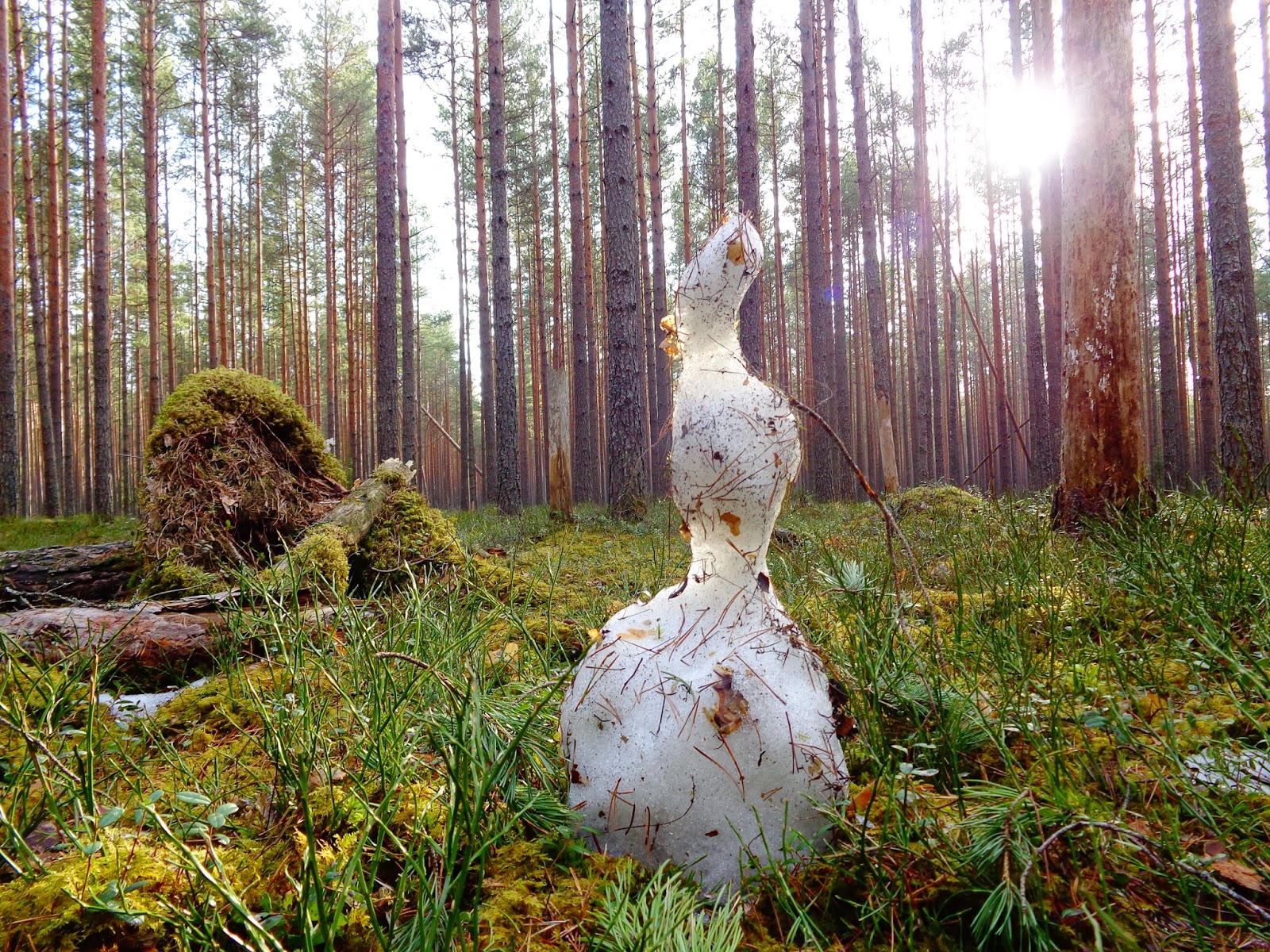 Sorry, I thought it's a poetry blog, but can't help posting this once on politics.

Somehow "USA and Afghanistan" gets immediately mixed to Ukrainian issues. What about "Russia and Chechen war"? Dear Western commies, it's time to realise that modern Russian is NOT a socialist paradise. It's a capitalist-darwinist state, make money of die environment. If there's a socialist paradise anywhere, then it's in Western Europe. So actually, all commies should be pro EU!

Being a socialist is OK:) I was just reading the comments on Guardian web page - dominantly red haze, fuelled by the idea that one should oppose one's Western government in any issue. Would take aliens with laser guns to convince some people that West, especially USA is at least sometimes right.

Posted by afanasjev at 09:47 No comments: